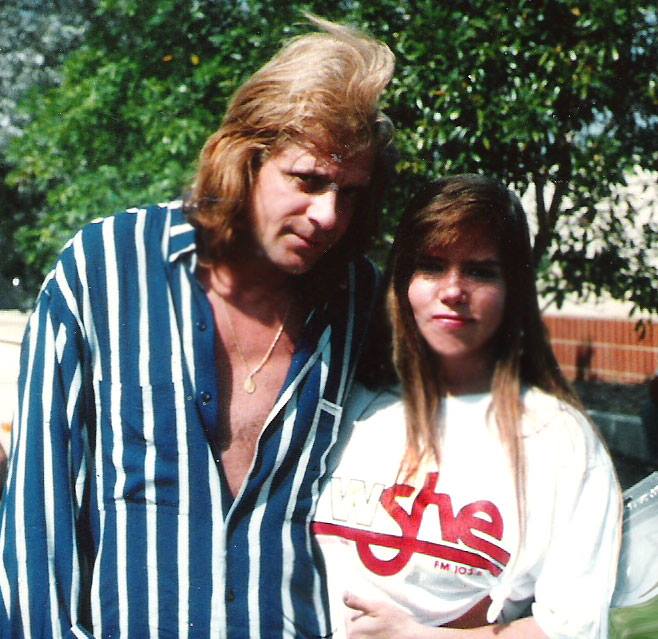 WSHE "The Early Days" In the beginning WSHE was the automated stepchild to WSRF 1580. Studios and transmitter were across the street from Broward Community College in Davie. The stations were in the middle of a cow pasture which later became a trailer park.

WSHE had been known as WSRF-FM prior to the station changing to WSHE around 1970. The format then was soft rock or what some called "Housewife Rock". Over on top 40 WSRF they were exparamenting at night with what DJ Tommy Judge called "Surf-a-delic". Somehow the Progressive Album Rock format made it over to the WSHE most of us old timers remember. Tommy probably had some influence in the change since his Dad Gene Milner was part owner and manager of WSRF/WSHE.

SHE INTERNET RADIO IS WSHE. SHE Radio Has Migrated To The Internet, Classic Rock Florida is Album Rock Again!


Get the Flash Player to see this player. Shoutcast & Icecast Server